Music, Dance and Stories on Screen to Fuel Your Passion for Flamenco

As a warm-up to my upcoming trip to Sevilla, where I’ll be hosting Musical Getaways’ Deep Flamenco Tour to Sevilla and Southern Spain, I’m re-watching some of the movies that have fueled my passion for flamenco, and documentaries that tell the stories behind the music and dance, told by some of flamenco’s greatest artists.

Here are some recommendations to get you primed for your own flamenco experience:

Camarón de la Isla is universally acknowledged as the greatest flamenco singer of all time; he is flamenco’s rock star. On Musical Getaways’ Deep Flamenco Tour, we will visit San Fernando, the birthplace of Camarón, a pilgrimage site for flamenco fanatics where the soul of flamenco holds sway. This recent documentary, acclaimed in Spain, is on Netflix. 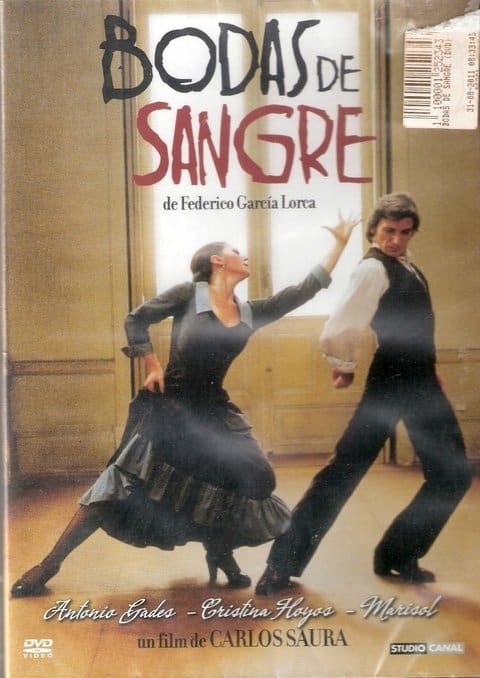 Filmmaker Carlos Saura has directed brilliant feature films about flamenco. They include “Bodas de Sangre” (“Blood Wedding”), based on the play by Federico Garcia Lorca. This movie, Saura’s must-see sexy version of “Carmen,” and his “El amor brujo” are classics of flamenco on film. For me, as a child growing up in the United States when I first saw them, they were surprising and exotic. The artistry and sensuality of actors/dancers ignited a lifelong love of flamenco in me, as well as a big crush on the films’ male lead, the great Antonio Gades.

“Carmen” was also danced internationally by the company founded by Gades. A film of the performance is available on Amazon. 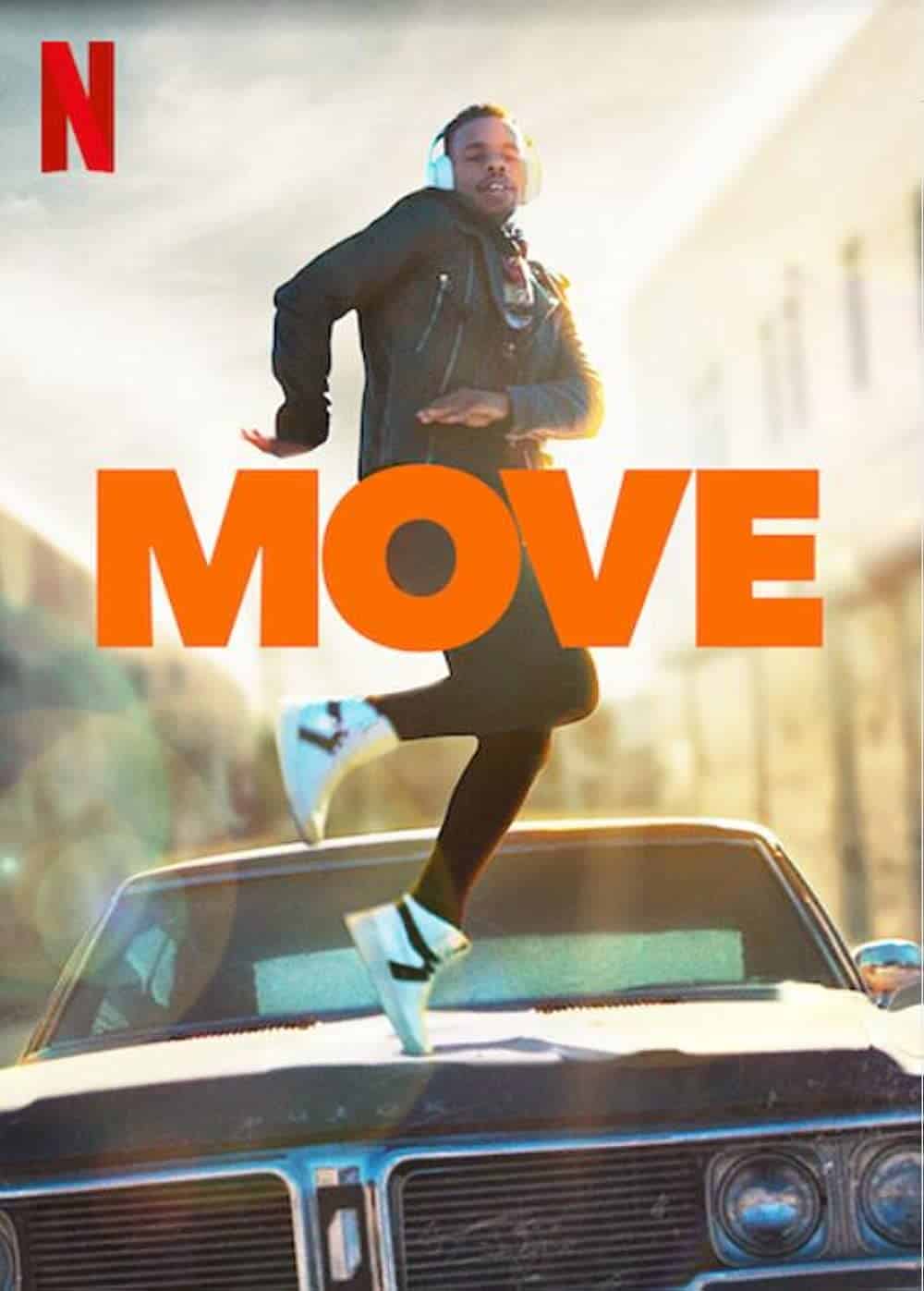 “First I deconstruct and then I rebuild it, yet, it is still flamenco,” he has said.

This episode of the Netflix series “Move” reveals the personal story that motivates Galván’s work, following him in the studio and onstage. 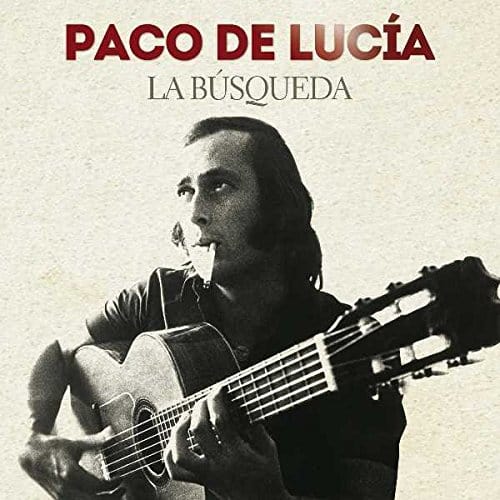 This is a fantastic documentary about the iconoclastic flamenco guitar master Paco de Lucia, who revolutionized the flamenco sound. Together with singer Camarón de la Isla, he boldly modernized the music, leading the way to flamenco rock and other open-ended experiments. After hearing a Peruvian cajón while on tour in Lima, he incorporated that wooden percussion box into the flamenco line-up as an instrument that could thereafter play the rhythm that had previously been marked only by handclaps and foot stomps. De Lucia also pioneered flamenco’s 20th-century crossover via his historic collaborations with Al Di Meola and John McLaughlin. De Lucia remains the best-known flamenco musician worldwide. Here, his son, Curro Sanchez, intimately tells the story of his life and career. through interviews with his father filmed shortly before his death in 2014, 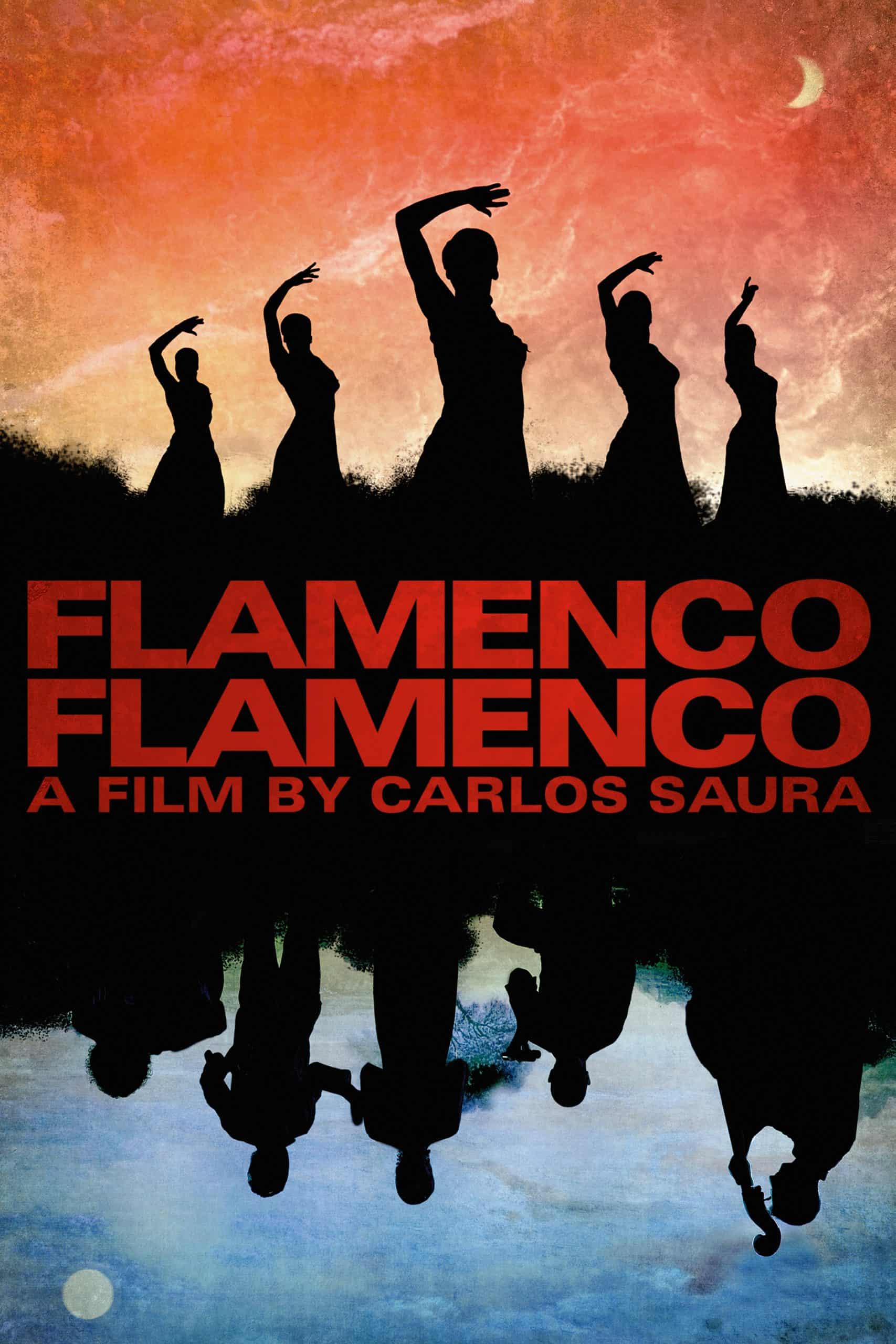 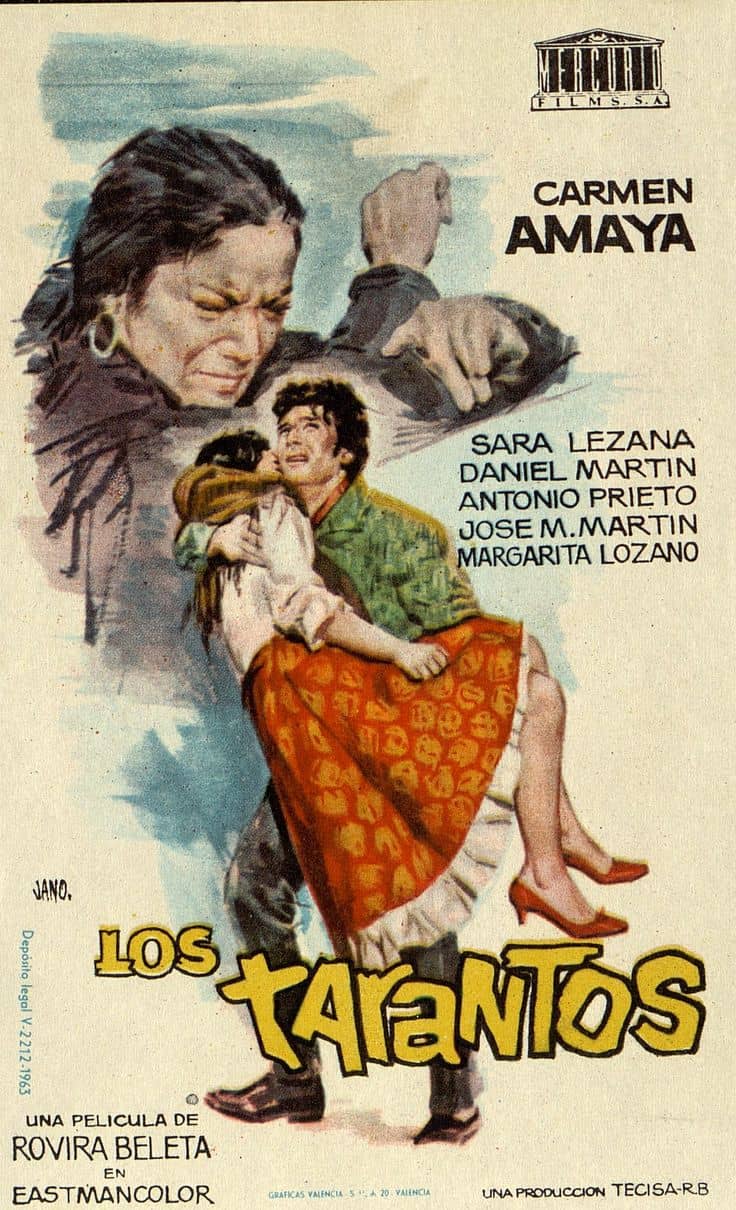 This gritty 1963 documentary, famed among flamenco aficionados and nominated for an Academy Award, was filmed in the beachside gypsy neighborhoods of Barcelona, which were later razed to make room for tourist traffic. The film reveals the improvisation and communal spirit of flamenco that sprung from marginal urban existence;  the footage of the great Carmen Amaya dancing in sand-covered shoes to the beat of knuckle-tapping on a wooden table tells it all.